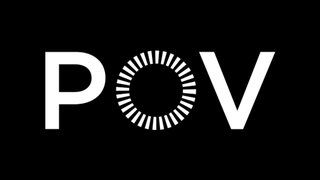 I write in third person. It just comes natural to me. I like the ability to get into each of my charater’s heads at some point. Not all at once, mind you. That’s called head-hopping. Something I have been guilty of in the past. I use Shifting Limited? I never heard that phrase before. I just called it Limited, since I was in one head at a time.

What are the different types of third-person narrative? Here’s a refresher for those who have been around the block a few times, and an enlightenment for the newbies.

Omniscient – This narrative is all-knowing, allowing the author to enter the minds of anyone they want. It is the preferred narrative in classic literature.  The works of Charles Dickens would be good examples.

Cinematic – The author describes events as impartially as possible. Consider yourself a fly on the wall. You see everything going on around you, but you can’t hear the character’s thoughts. Ernest Hemingway used this narrative.

Moments of high drama and physical violence, or the necessity to compress time are better served from this more distant perspective.

Limited – The narrative is limited to a single person’s perspective. If the character doesn’t know something, then the reader won’t either. This is the most prevalent approach to writing literature.

Third-Person Limited is much like First-Person with one crucial distinction. You aren’t trapped within the character’s perspective. You can look into the character’s head and know their thoughts and then back away when you would like to mute them.